At PBC, we like any and all the classic muscle cars, whether it’s a Ford, Chevy, Chrysler, etc…

Here is a quick look at a 1970 GSX restoration we did as it is all done and back home. 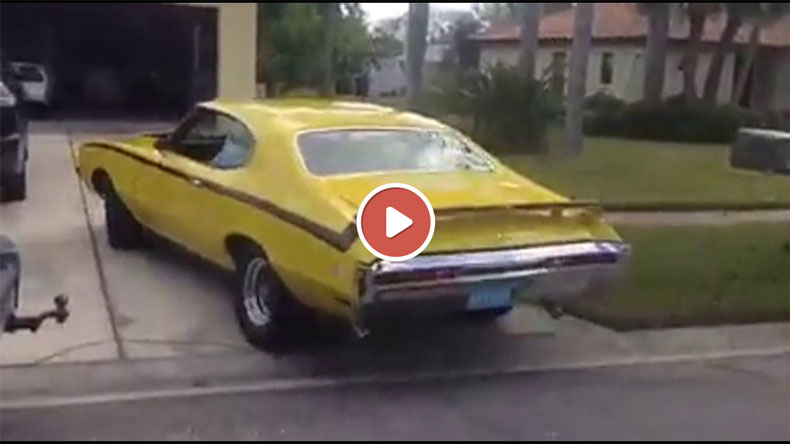 Palm Beach Customs has always been dedicated to delivering outstanding results, whether it’s a build with a new Steel Body or an original body (we can even use both). However, all you need along with the body is a Vision and Commitment! 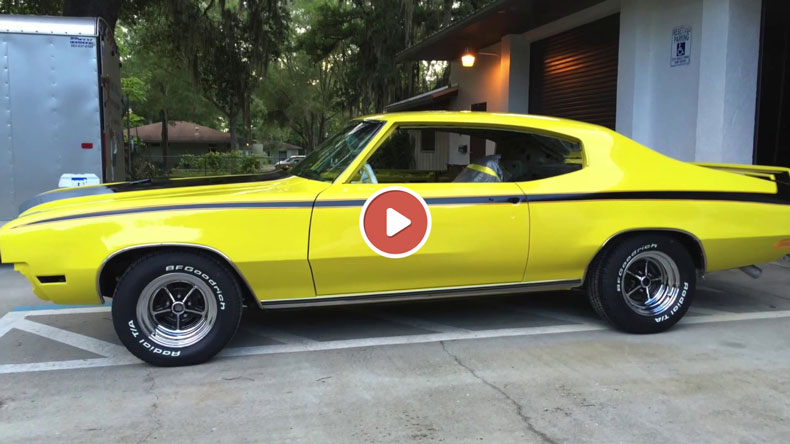 This original Henery steel body Mustang was picked up in Maryland from a retired FBI agent, Ron Palletier. The car had been sitting in the barn and someone had taken the car apart previously before he got it. He sold me this car because he had too many projects on his hands.

We sandblasted the whole body and did all rear tubs, rear quarters, new door skins, floor pans and front aprons. We also did all the sheet metal work, OEM Ford hood, and original Ford fenders.

The powertrain for this Mustang was available in the 170 cu – 289 cu segment with a 6 cylinder or V8 under the hood. We went with the 289 V8 and 4 speed, fast fuel injection and stainless steel exhaust with the X-pipe. We put in a new dash and ran a new wiring harness with vintage air. The car came with 4 speed and console.

Once the body was looking perfect enough and all sheet metal lines were fit for paint, we used 1 full case of 3 m 2 part seam sealers. We painted the car “Springtime Yellow” with black satin undersides and the original colored blue pomp two-tone pony interior. 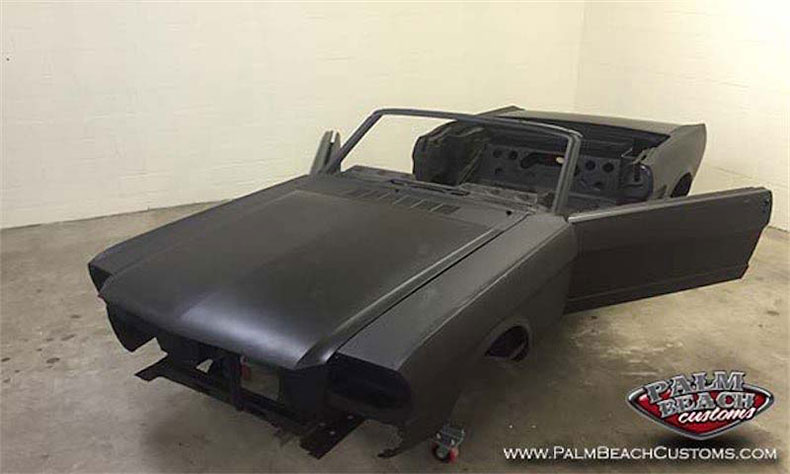 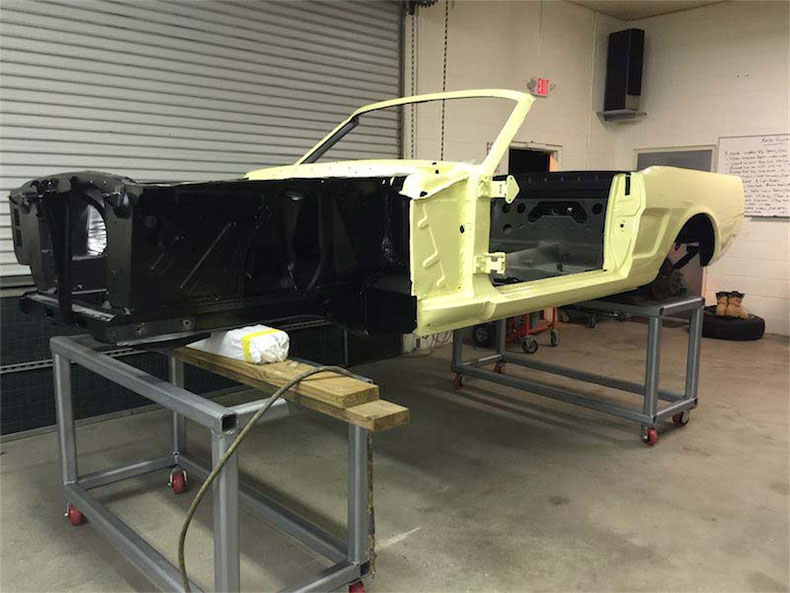 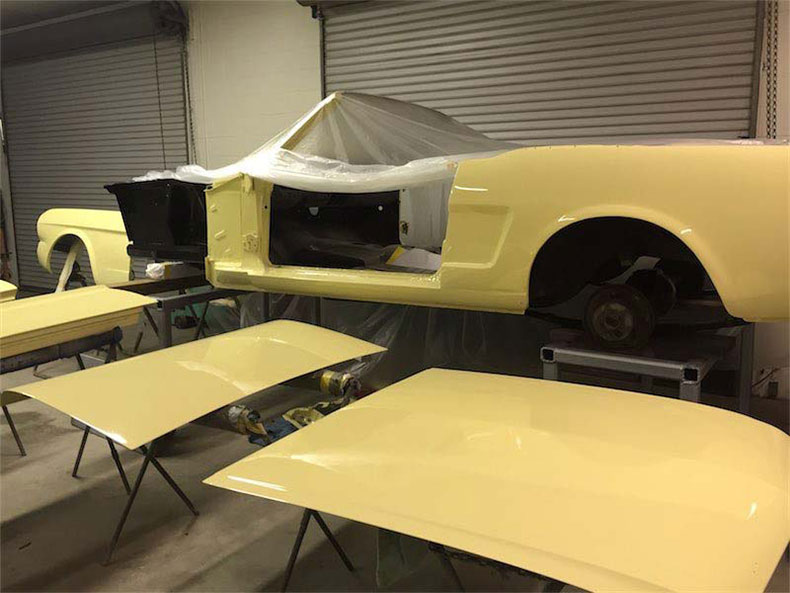 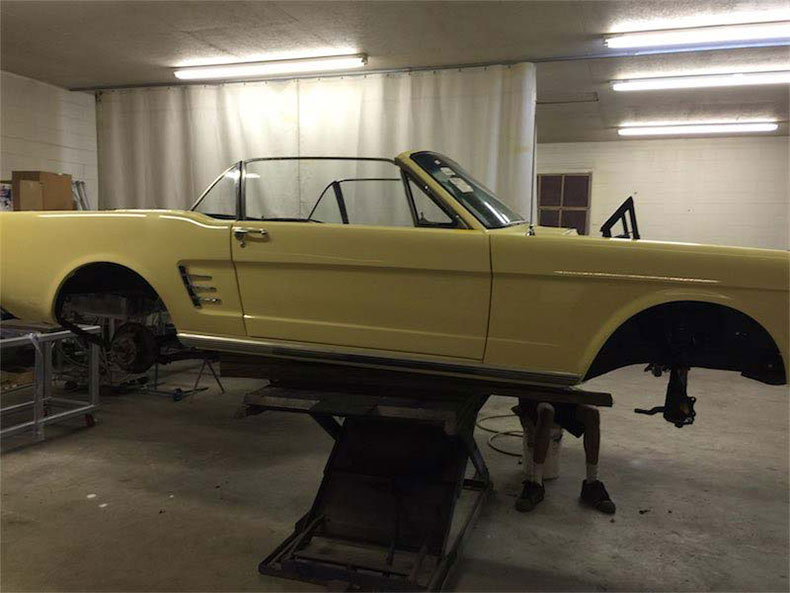 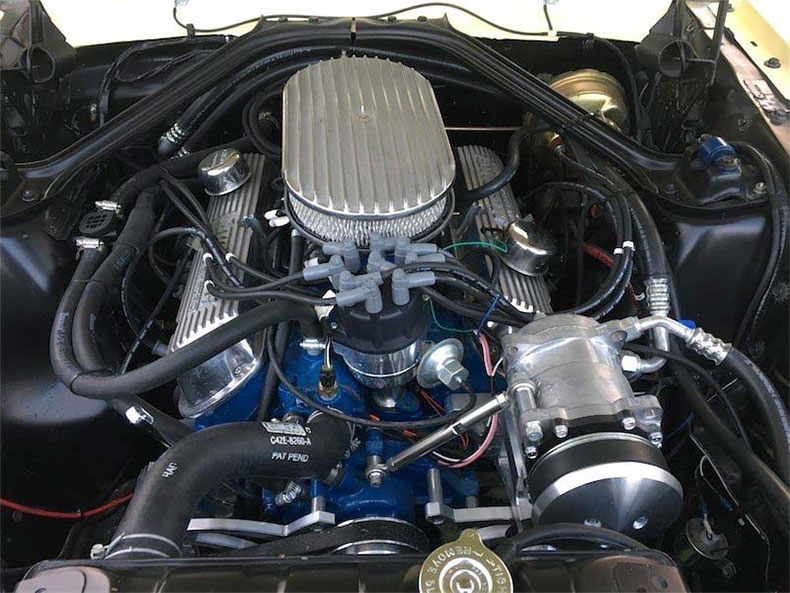 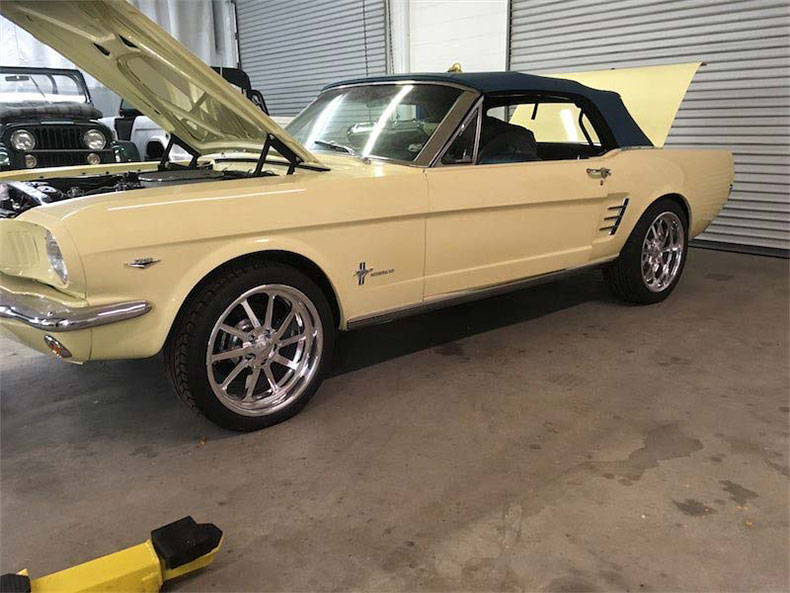 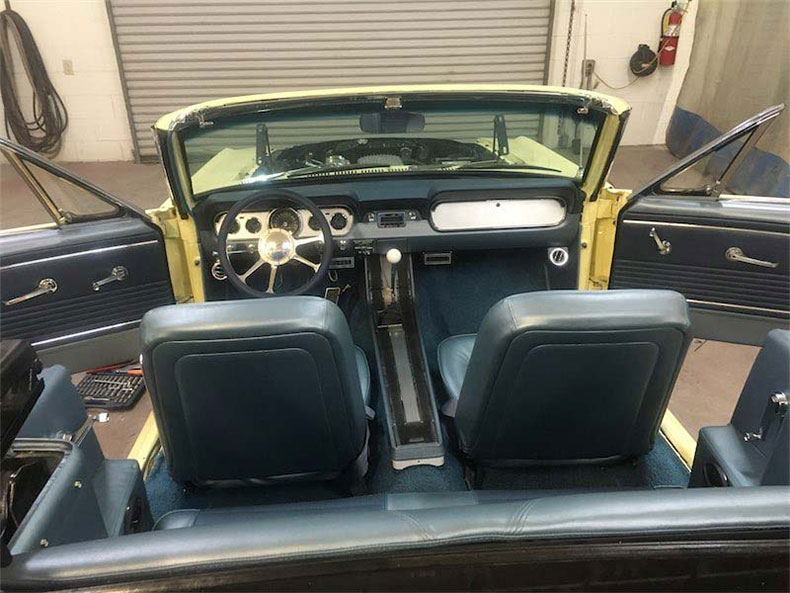 Here is a video with some Tech Tips for restoration 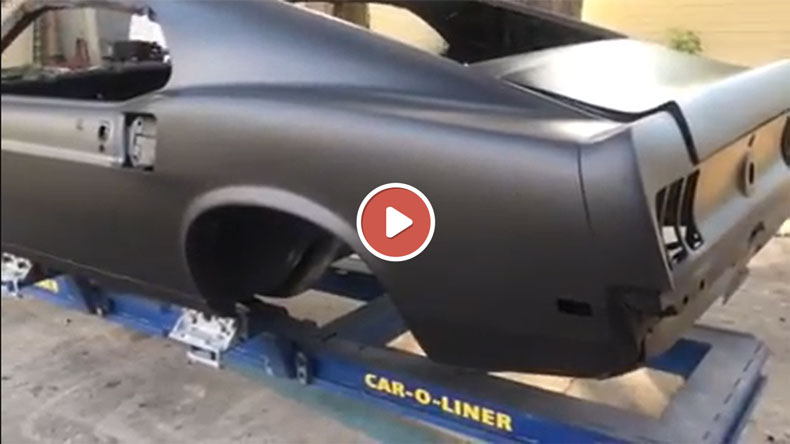 Known as “hemi-killer”, this car is a stage 1 with the 455 big block. There is only 100 of these cars left in the world. They bring in about 150-170 thousand on Barret-Jackson auction.

This was an original car that a friend in Sarasota, FL, (AL) owned and saved since he was 16. He saved parts since then and had me John Russo do the paint and stripes.

The Yellow on this car was specially mixed by PPG Paint for THIS car and this car only. It took 16 hours to tape everything off and paint and 2 days to be complete after all the coats were applied. 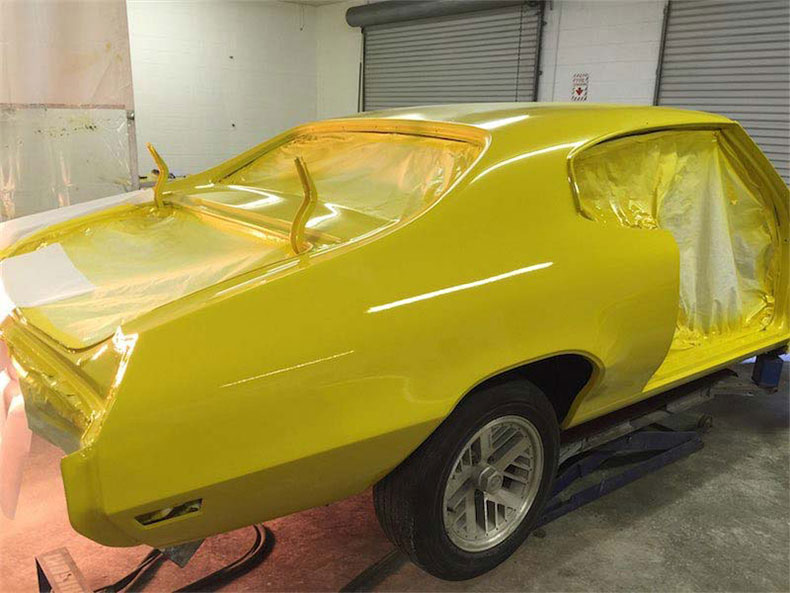 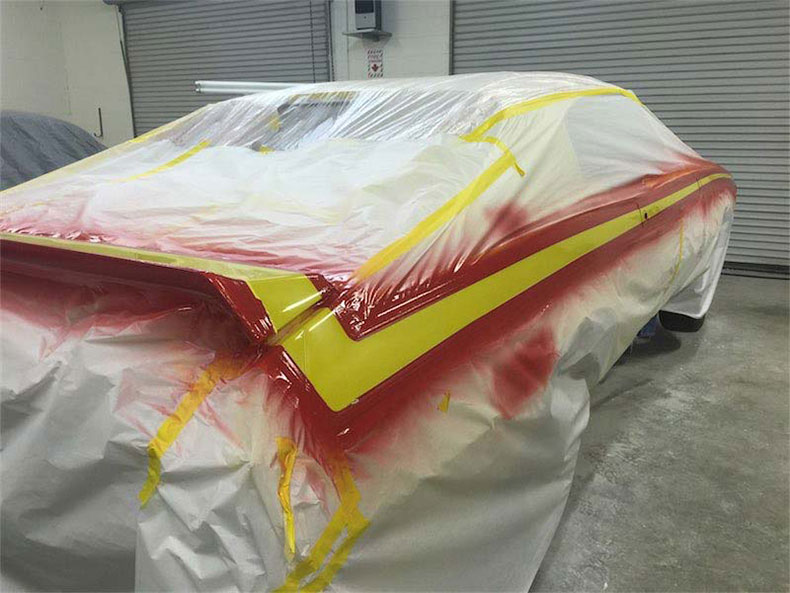 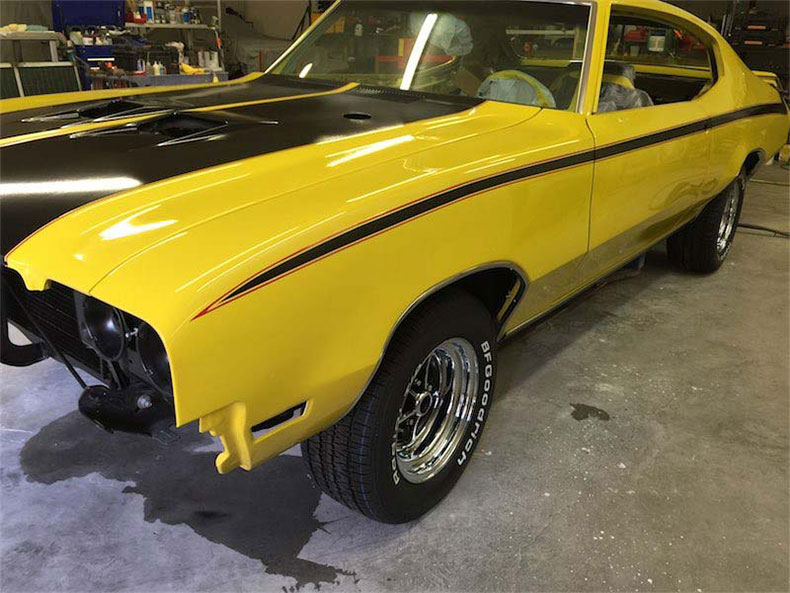 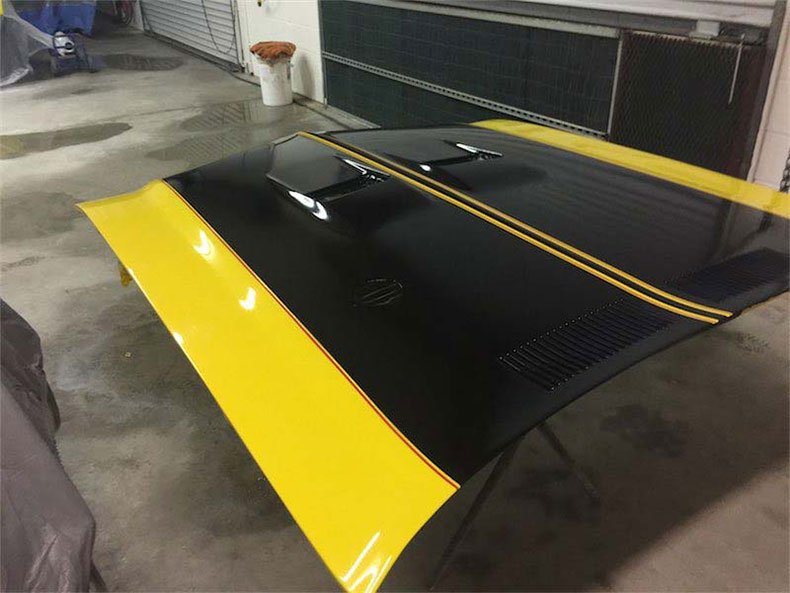 Here is a video on some Show Quality Painting tips 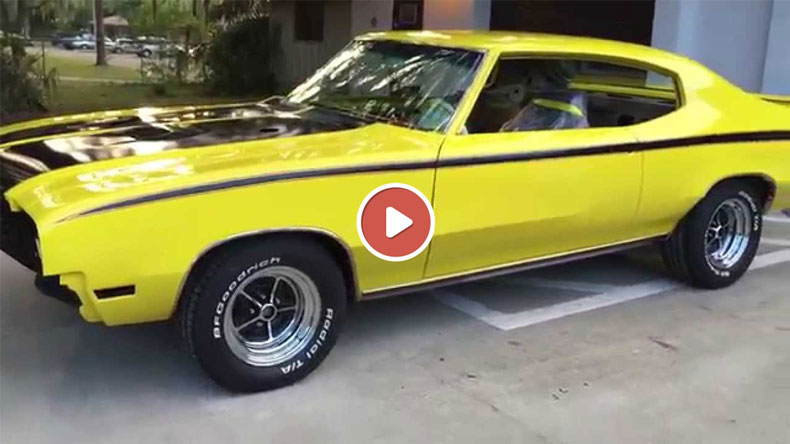 An old co-worker, Jason Calderon, helped John with this project. John did all the bodywork and paint. The photos show the Camaro sitting in the downdraft booth already base-coated and clear-coated. The color we used was “Copperhead” and was the new Chrysler color at the time. 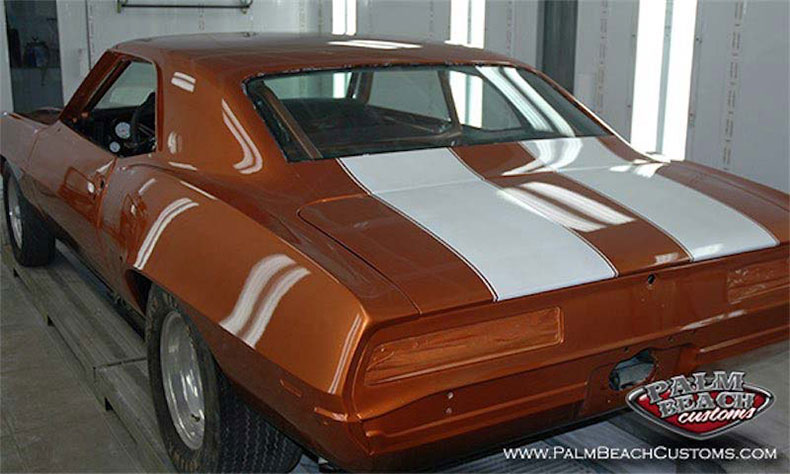 We did a mini tub option so we cut out the quarter panels to be able to mini tub it. We also made the car black with The Bear Black and Hour of Kolor Clear.

Having that much horsepower, you burn a gallon of fuel just starting the thing! But boy, is it fun to drive. 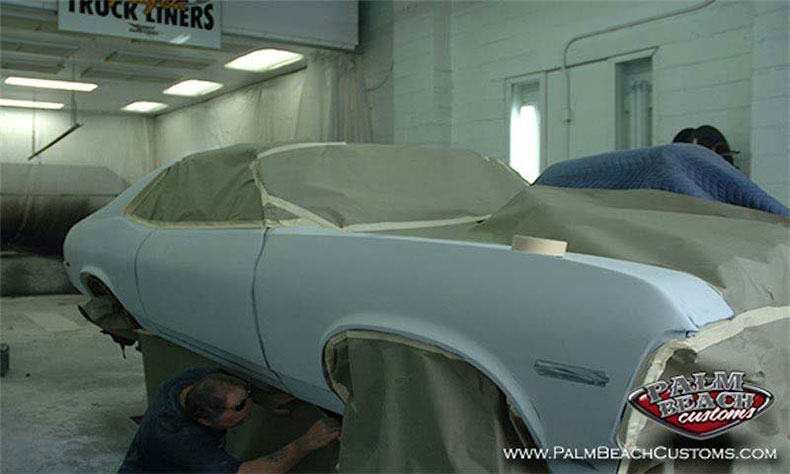 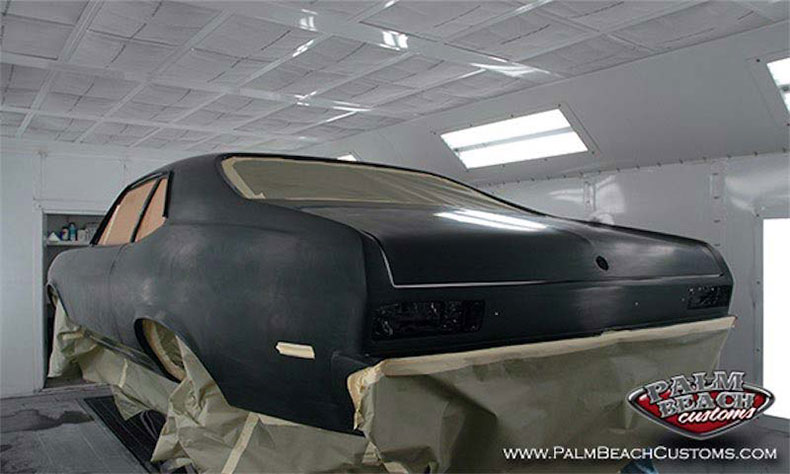 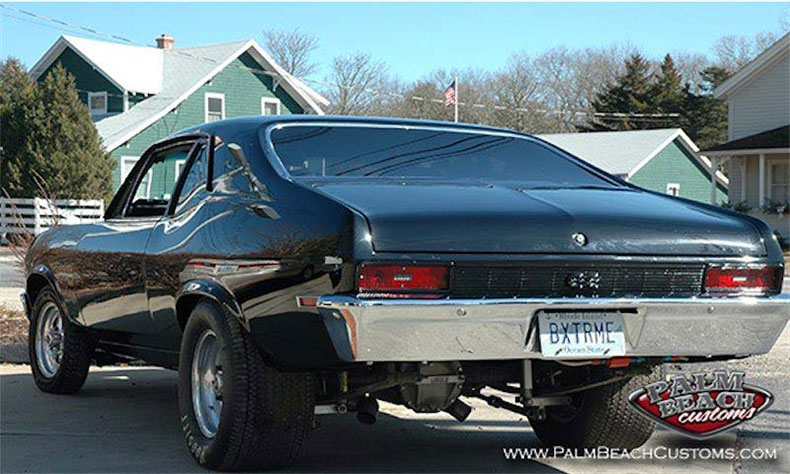 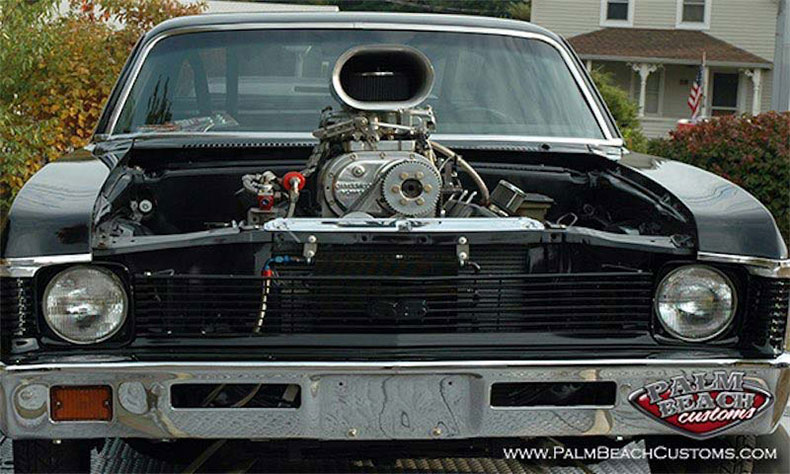 Here is a video of John, owner of PBC, speaking about this Nova. 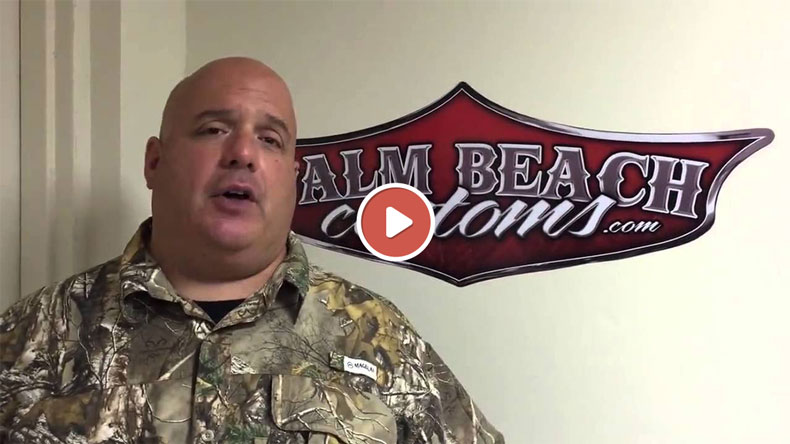 John did this restoration for a good friend, Dick Crook. Dick built that car and did most of the assembly. John did all the paintwork.

Dick was an engineer for GEO Radiators and once they partnered with Modine, helped make all the truck radiators for the big Mac trucks, Peterbuilts and Kenwoods. 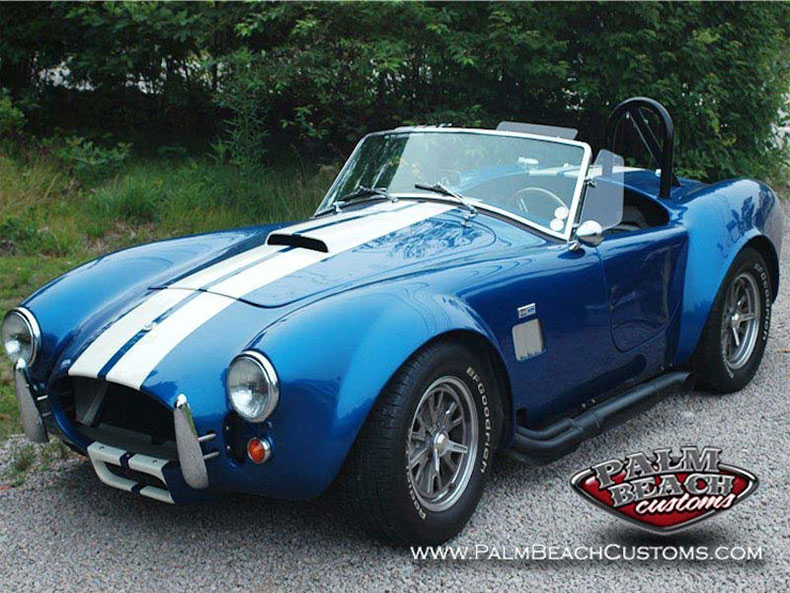 Although we do not have photos of the restoration, you can see it faintly in the beginning of the second video at the top of the page.

The Green Ford was for Ted Bellastrax who is a retired auto shop owner. Ted and his wife would go on their first dates in that car and kept it through having a family. 30 years later, he had John do the body and paint.

It has a Lebaran Ambani interior and is original flathead with a little beefy cam.

That’s just a little sample of some of the cars that we have done here at the shop. If there’s something we can help you with, feel free to hit us in the comments. We’d be glad to help you! 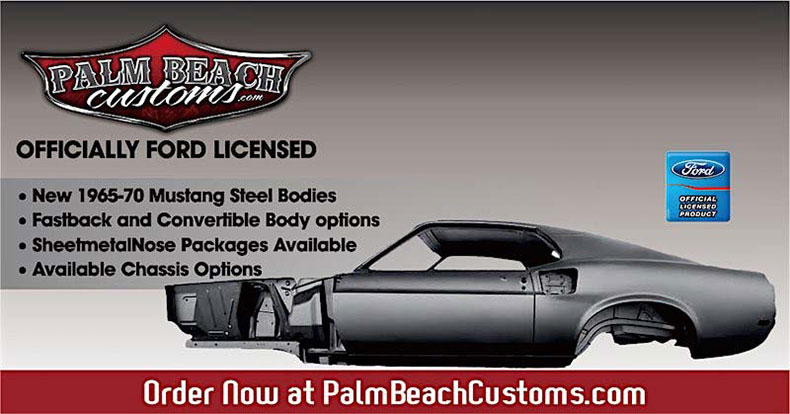