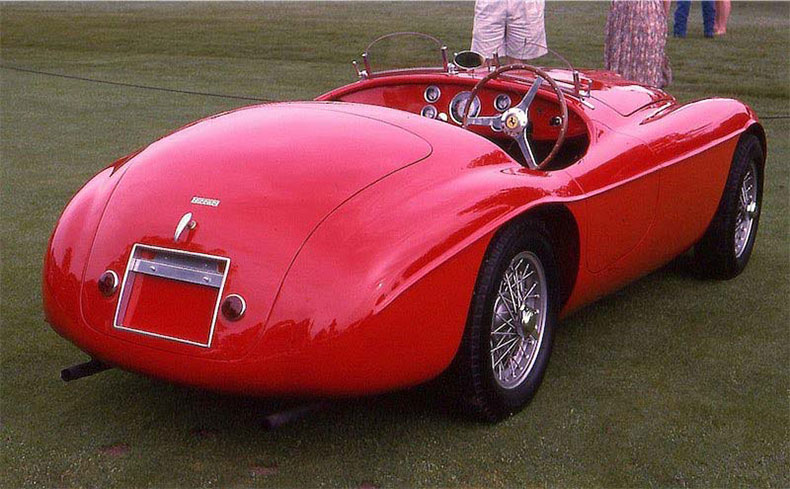 Only 25 Ferrari 166MM Barchettas were made and they are nearly all accounted for or still in existence, so how did this one gather desert dust in a barn for decades?

When you typically hear of a barn find – the phrase conjures up an image of a dusty old car scored for a deal from an original owner in their 80’s looking to get rid of their car. A barn find is a creeky classic or muscle car that you can flip for good profits with little work needed to clean it up and start the engine. 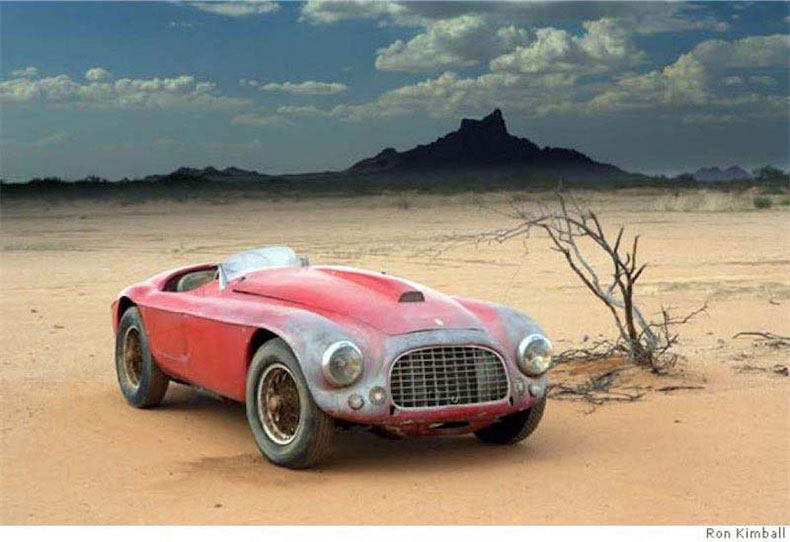 That’s for your typical find… But the story of Manny Del Arroz’s Ferrari barn find is far from ordinary – the owners were asking a high price.

This Was Not Just Any Barn Find…

The car is a 1950 Ferrari 166MM Barchetta. According to Michael T. Lynch, an automotive historian who specializes in Ferraris, “This was the car that made Ferrari.”

The Story Behind the 166M Ferrari

Lynch believes that possibly 50 years ago, a  guy living in Europe, maybe serving in the U.S. military, found the 166MM in a used car showroom in Lausanne, Switzerland.

He then contacted his friend, Reg Lee Litton, in Scottsdale, Ariz., who was familiar with Ferraris.

Litton got it running and would meet with friends to race all over the Arizona valley before going home to talk about it over a few beers. Eventually the Ferrari needed work…. And this is when the now iconic race car was put away in the back yard, covered with some rugs and black plastic.

Over time, the coverings were removed and the car was left to open sky. Sadly, this is how the Ferrari remained until Litton died.

Left with a 6-figure car, Litton’s children put it up for sale… but not on Craigslist.

Litton’s family was asking for a little over a million for the rare car and the word was put out to catch the attention of Ferrari seekers worldwide.

Del Arroz said that he was first tipped off about the car’s availability by a Swiss Ferrari historian named Marcel Massini.

“I saw photographs of the car, and I was very intrigued because of its originality,” Del Arroz said. “You just don’t see these things.”

He bought it sight unseen. 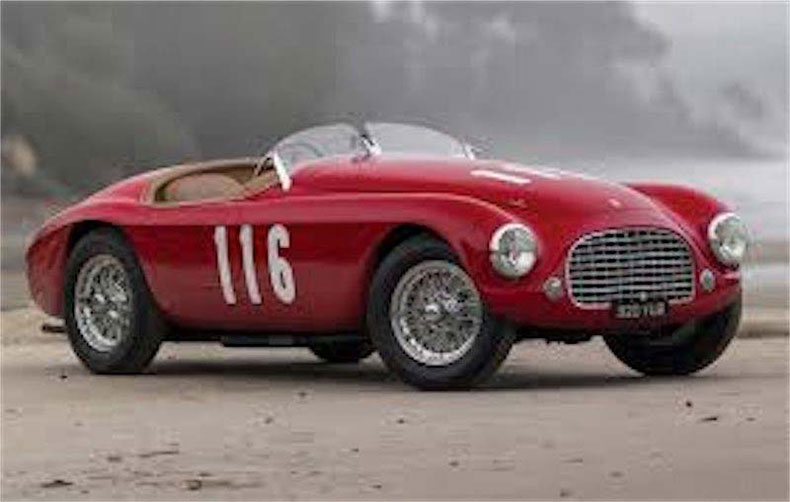 Adding to this already incredible story, Del Arroz and Massini found out that his 166M Ferrari had raced at some of the famous races of the day, such as Le Mans, Silverstone, Targa Florio and was driven by none other than Juan Manuel Fangio.

What an awesome story, huh?

Here’s a classic car that we found at Palm Beach Customs Read more about it on the blog post!