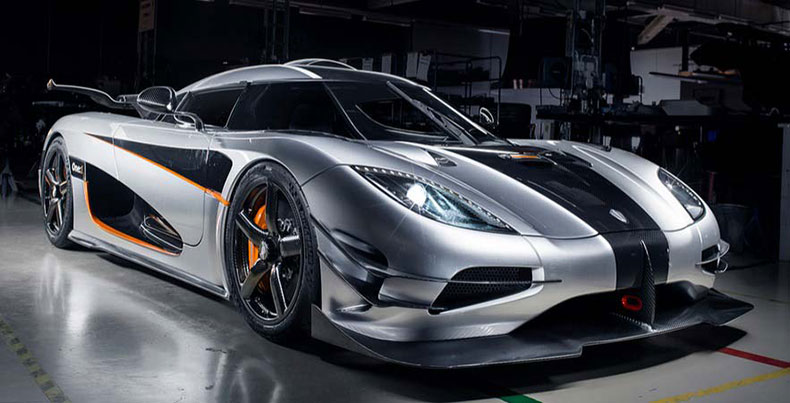 The True story of The Breathtaking Super Car Koenigsegg ..

CHRISTIAN von KOENIGSEGG
– EY ENTREPRENEUR OF THE YEAR
Yesterday Christian von Koenigsegg was announced 2014 EY Entrepreneur Of The Year in South Sweden.
Christian von Koenigsegg had a dream of creating the perfect supercar already as a kid. At 22 he founded his car company and started turning his dream into reality. Now, 20 years later, his brand is known all over the world thanks to passion, ingenuity and hard work.
– This award is really not only for me, it´s for all of us at Koenigsegg. Without the genius and brilliance of Koenigsegg’s multitasking and hardworking staff, I would never have been able to get here, said a happy Christian after the announcement.
Statement from the independent EY Jury:
– Through perfection in details and finish and treating problems as challenges, Christian has created one of the world´s most exclusive car brands in an impressively short time. By staying on track under extreme pressure, Christian has truly proved that one can create a shining reality out of an impossible dream.
Christian von Koenigsegg will now compete with five other regional winners from the country for the national title as EY Entrepreneur Of The Year, taking place in Stockholm on Jan 29. Following, during spring 2015, the EY World Entrepreneur Of The Year will be announced in Monte Carlo. 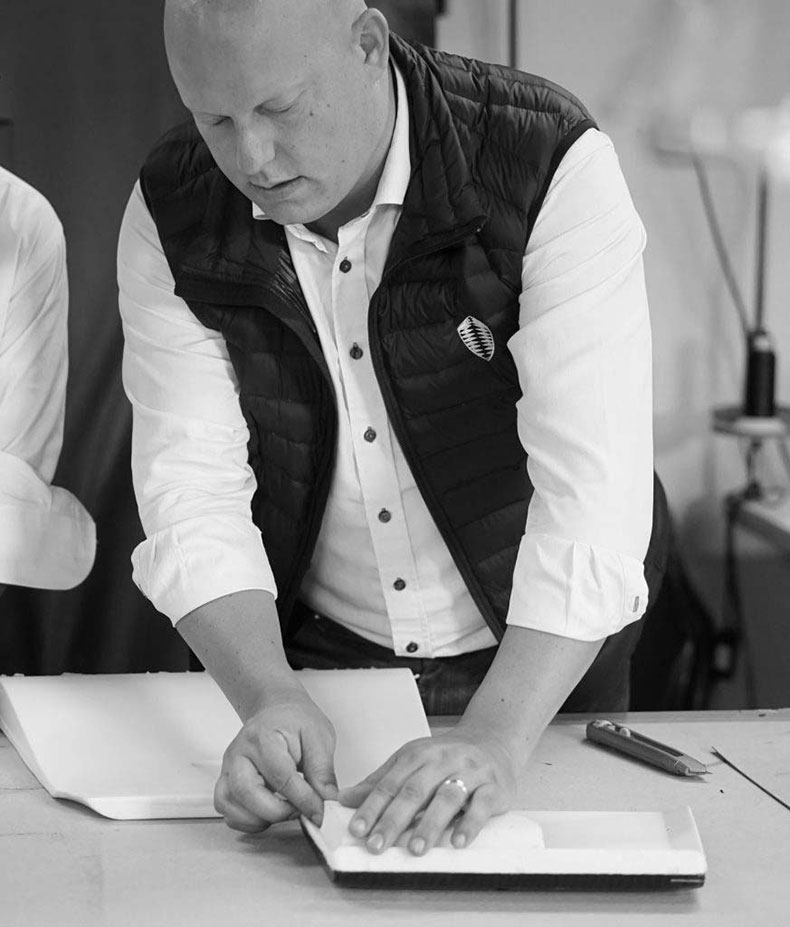